Another day out with the KRISS

Another day out with the KRISS

So I picked up a KRISS Super V CBR a few weeks ago for decent price lightly used.  Read my other posts, it had issues as it seems like many other KRISS's here. Jamming, not feeding, light strikes, you name them, it had them.  I refused to give up.  I tried different things. One, it does not care for gen 3 Mags.  Gen 4 work perfectly.  It does not care what I stick in it to fire now.  Accuracy seems to have improved. My bolt was unmarked. It had issues. the pin holding the extractor would work loose and need to be reset. It's firing pin return spring was way to stiff.  I took about a third of the spring off. Seemed to help with light strikes.  it would still jam every now and then.  So I ordered an new upgraded bolt that is marked "45-A2".  Bolt came yesterday, UPS.  Cut it's firing pin return spring and installed the new bolt and off to the range. What a difference. No Jams, no miss feeds, shot everything I stuck in it. 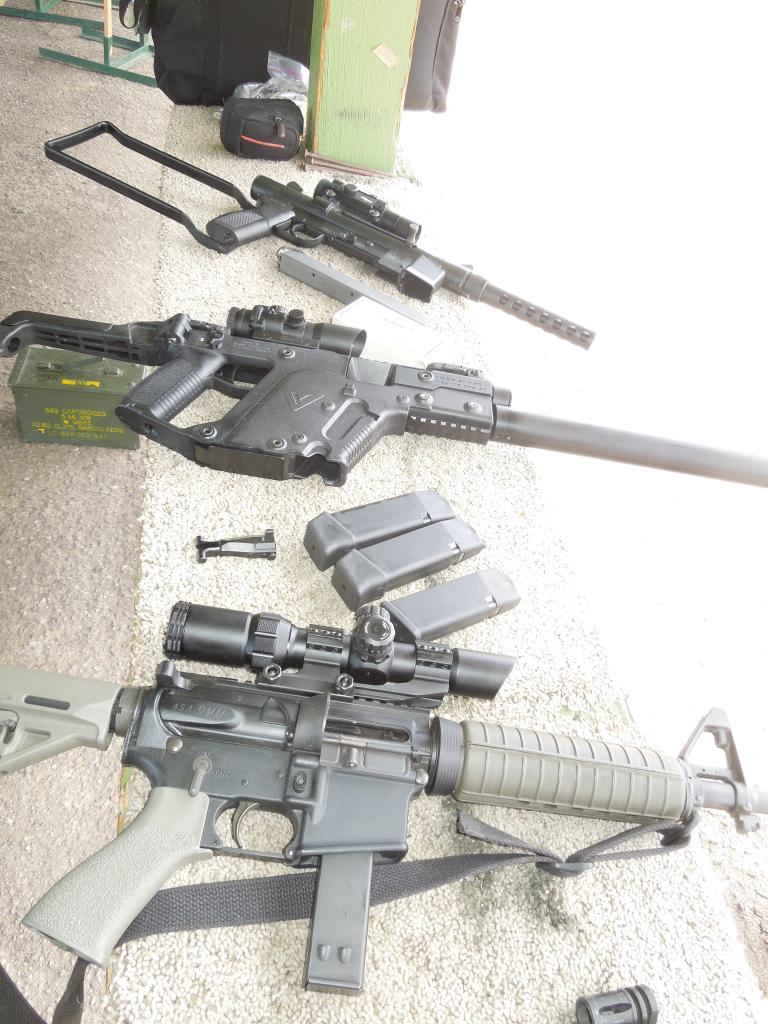 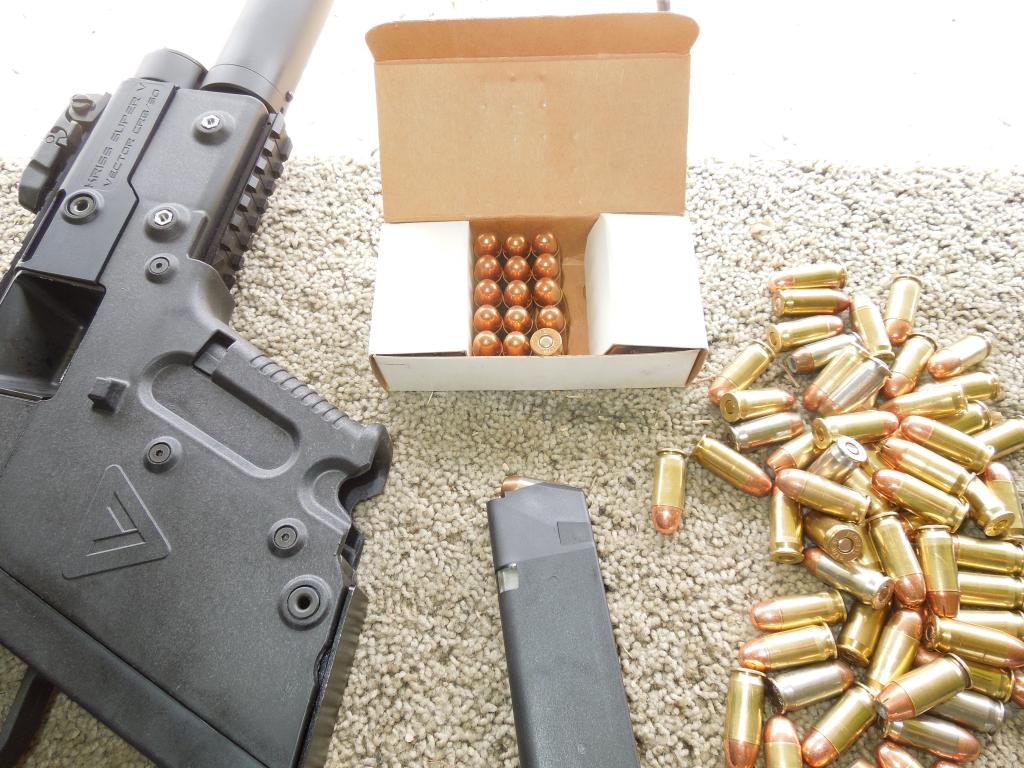 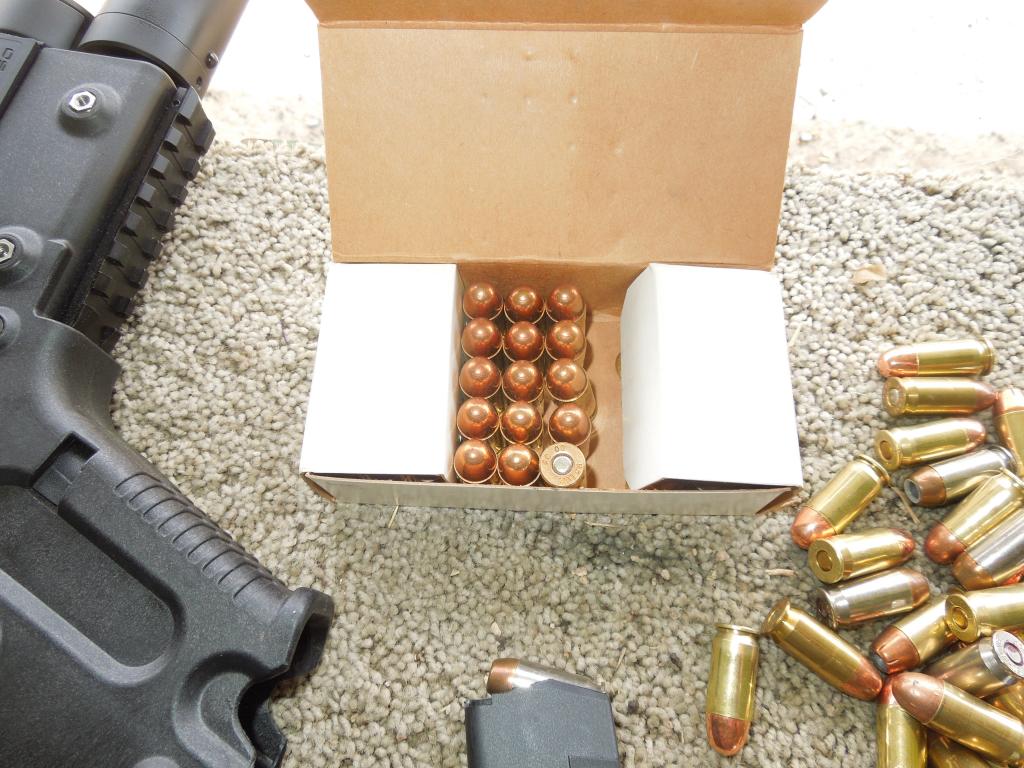 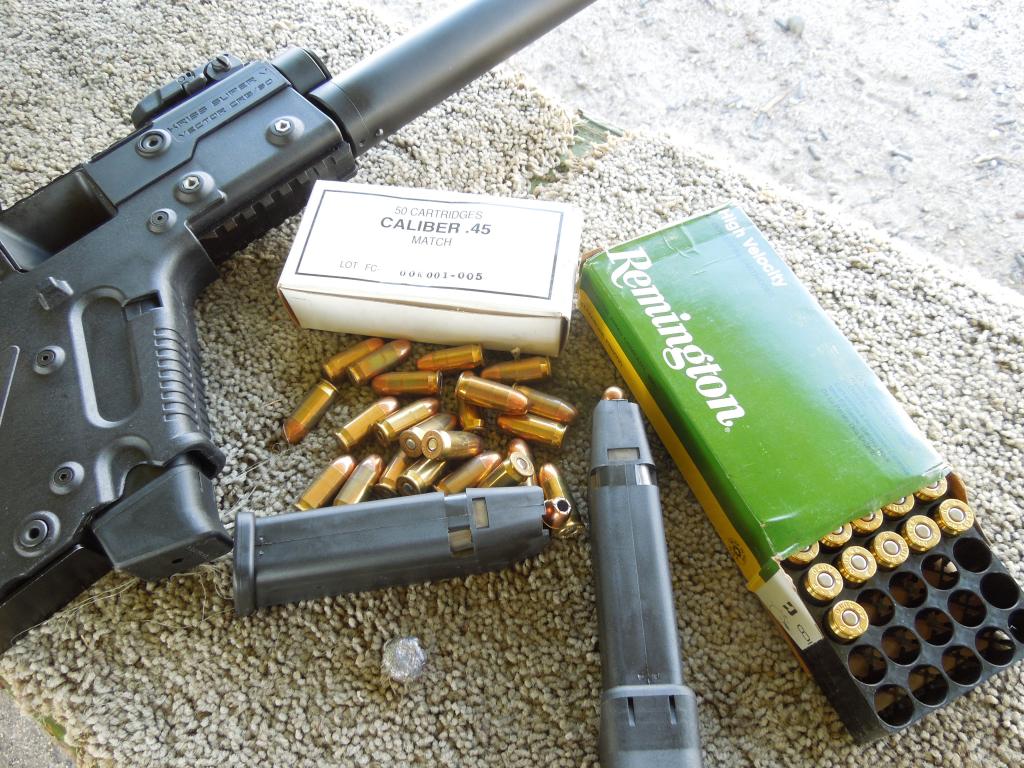 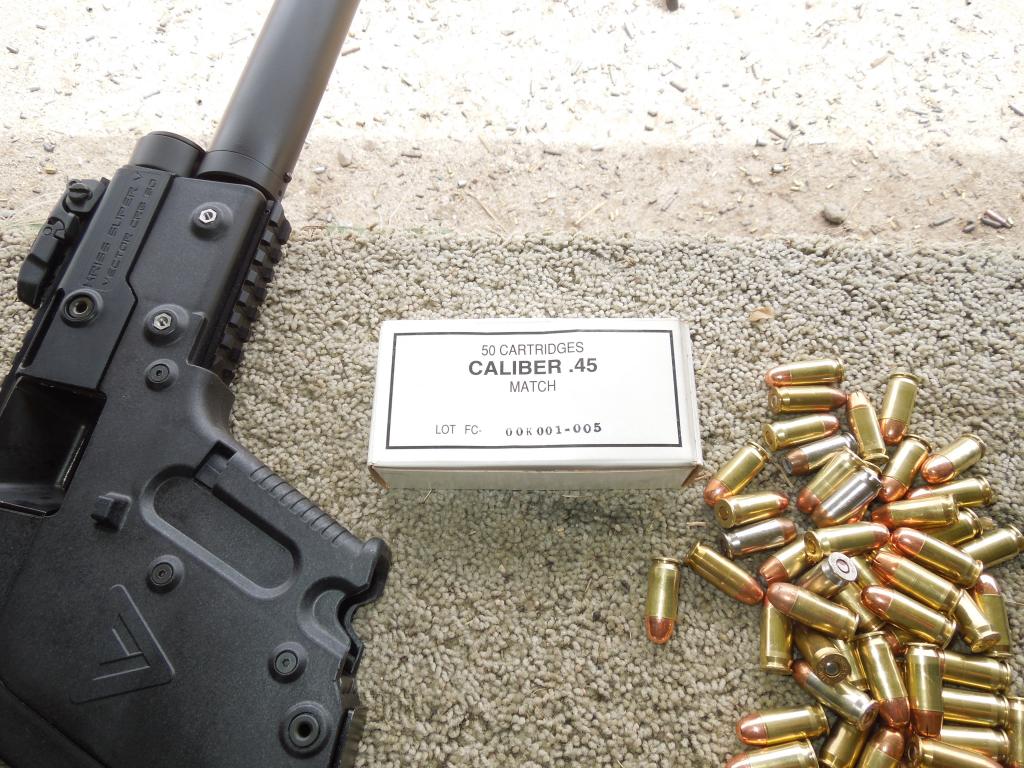 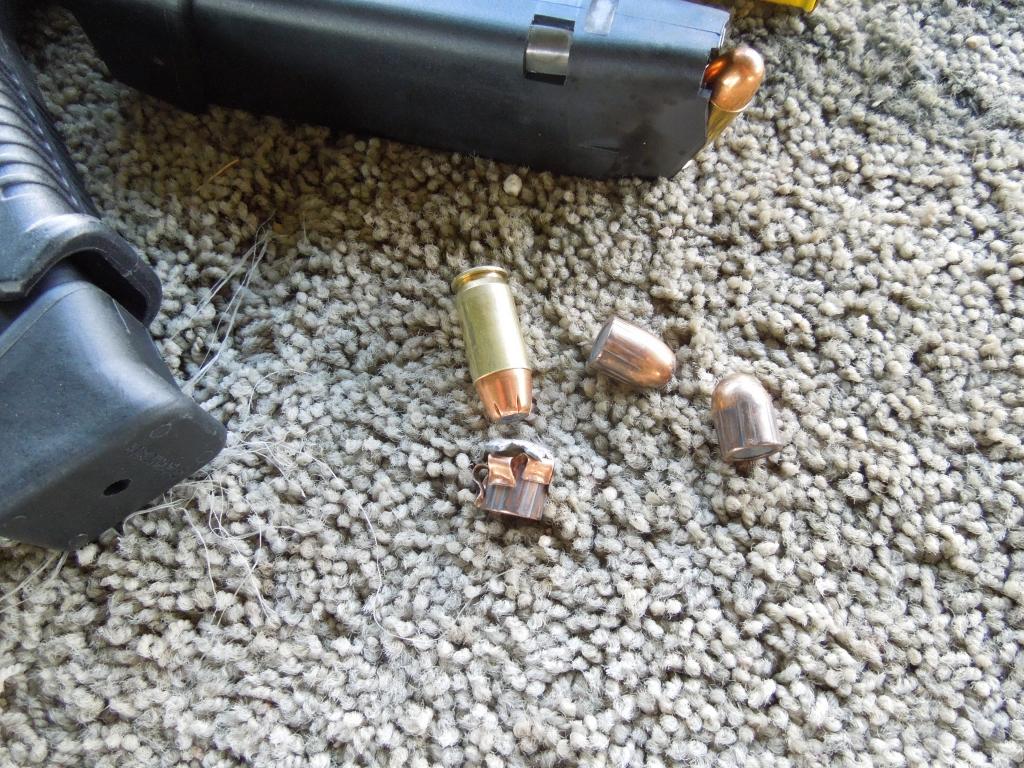 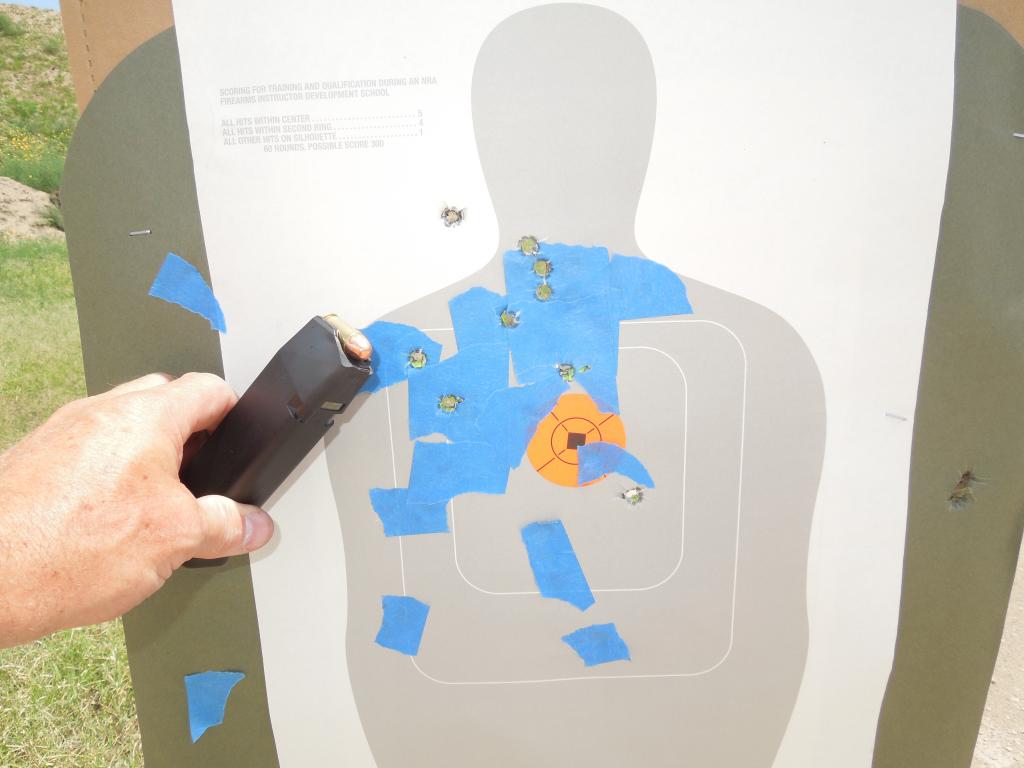 Non of the ammo was on the RECOMENDED LIST. 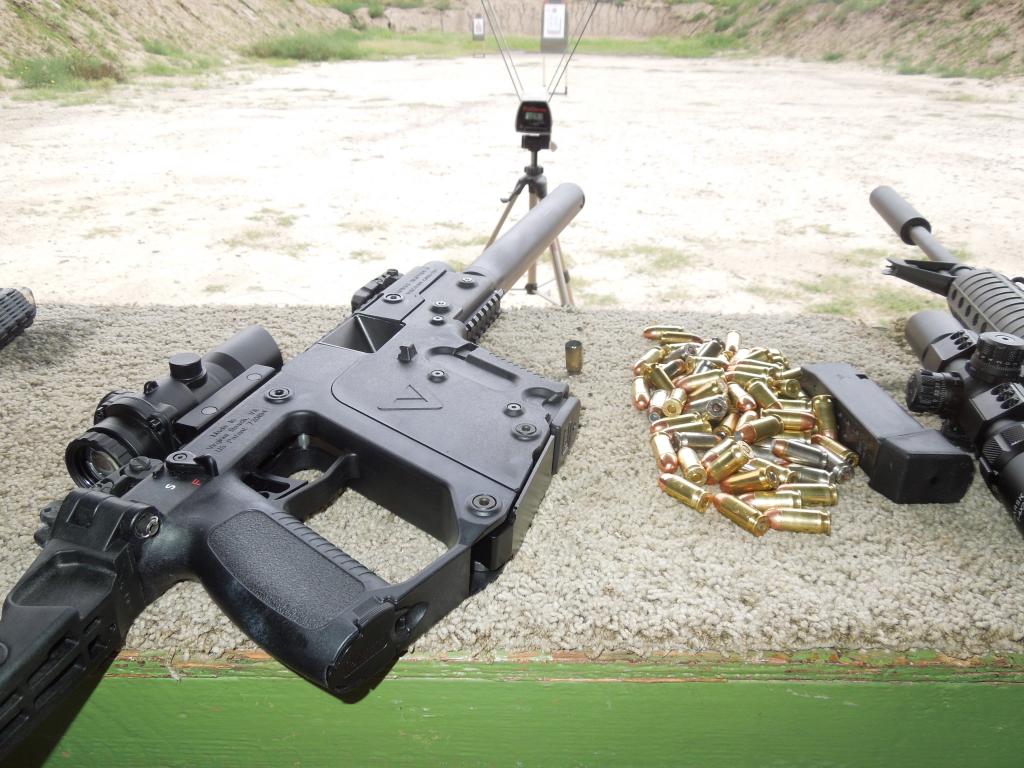 Re: Another day out with the KRISS

glad you got it worked out.